Tonight’s 103 hardy runners and walkers would have finished a bit battered and bruised by the feisty northerly that built-up throughout the day.  That wind was ferocious and I doubt there would be many PB’s so Poo to that!


Daryl decided the wind was too strong for his flags and for the second time this year parked his car on the north side of the finish area to protect his Five-Eyes recording system from being blown onto Wakefield street.

I pity the Santa’s in tomorrow’s Christmas Santa Run who will possibly get both strong wind and rain.

The first woman home tonight was Myra Moller in 21.06 which might be her inaugural run. Not the best conditions for a first run around the waterfront but at least the time will be an automatic PB.

Next was Sarah Fountain in 22.19 which is her first top 3 placing since Feb this year, so well done Sarah?

Third across the line was Maree Carson in 22.31 on her 2nd outing in this race and in trying conditions at that. At least it wasn’t raining.

In the men’s race Cameron Goldsmid cleaned up scoring a 16.52 win. This is by no means Cam’s fastest time for this event but it is good to see him back and in reasonable shape.

Two minutes back and in second place was James Marshall with a time of 18.50. This is JM’s best placing forever and the time isn’t bad considering the trying conditions.

Not to be forgotten and back in third was Jake Hanson who finished in 19.11. This is Jake’s slowest time on this course but his best placing. There is always next week though.

There were lots of Kaizen T-shirts on parade tonight. There must be a story there.

Athletics NZ wrongly reported that the winner of last week’s race was Mark Moore. It was in fact Finn Molloy as Mark was not even a starter.

Posted by rowang at 6:19 AM No comments: 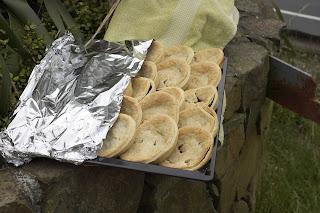 
Here is everything you wanted to know about pies and stuff

It was a modest but enthusiastic crowd that turned out for this social but testing event.

None of the people from the morning speed sessions at Newtown Park turned up which I had partly expected.

Watching that lot run around in circles around the track reminded me of my blog header which quotes the late Robin Williams and his reference to hamsters.

But who needed the elite runners when one of the original P-team founders turned up in the form of Bruce Lake.

Dressed suitably in black and representing New Zealand (but without the Fred Dagg gumboots) was  “Brucie” raring to go after an absence of  5 year (or so).

Also risking it for his first beer and pie outing was newbie Bede Schaijik and at some later stage I must ask him how it all went.

After the traditional briefing from ground control (Karl WoodHead and Stu Beresford) the show got underway.

I didn’t hear any disclaimers about competing at your own risk which considering Stu is a lawyer seems to be an oversight. Maybe it’s in the entry paperwork but there didn’t seem to be any of that either.

Mr Lake was first away which just goes to show that years of practice on P-Team expeditions are never wasted. First impressions always count but I can imagine that second impressions would show Brucie to be walking after the first bend 30 metres. In other words it’s a long way to the top if you want another beer.

Matyas James was the last away but it surprised me a little that Tom and Glenn the two Victoria University representatives were also slow to finish up the drinking and eating bit and head away.

Apparently there are no winners according to KW but seemingly there have been some consistently good performers notably Api Williams.

Api was not there today and nor was Don Stevens who told me earlier in the week that he normally does well in this event.

So maybe bragging rights are only meaningful if you were actually there as a participant. 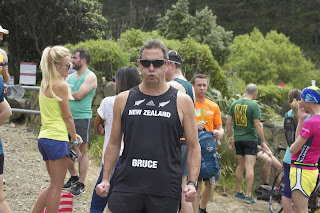 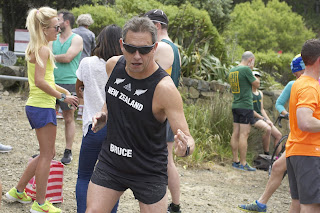 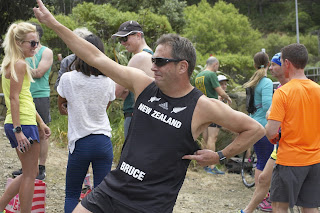 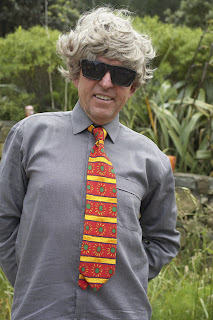 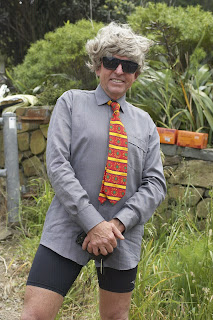 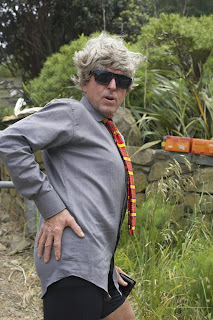